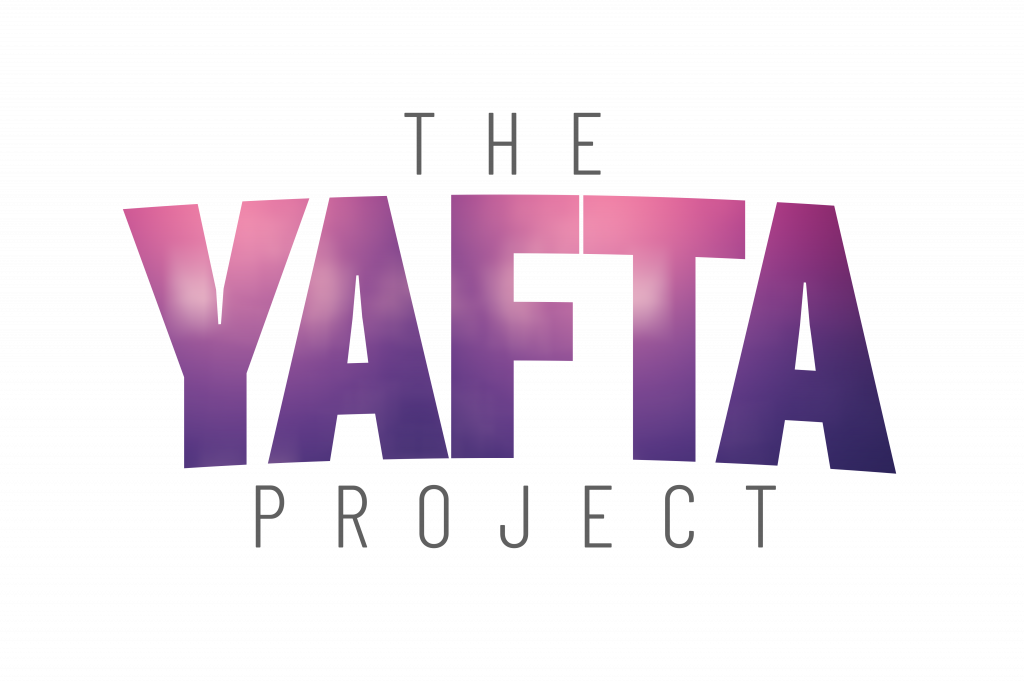 How Does Screen Acting HELP?

YAFTA has developed its reputation as one the UK’s best screen acting schools. The requirements of screen acting are different to that of acting on stage. On stage the audience is at a distance meaning that the performer can ‘act’ the role. Whereas in screen acting, the audience will view the actors’ face in close up on screen, as such the performance has to be emotionally truthful otherwise it will not be believable.

Essentially, training performers to act for screen requires the individual to develop an emotional connection with themselves. It is this process which is central to the cathartic nature of acting for screen.

Courses delivered by The YAFTA Project use the process of acting for screen to help students learn about themselves and about others from a psychological perspective, through working on scripted characters and bringing them to life.

We encourage the development of emotional intelligence, empathy and psychological mindedness through helping students to understand the ‘why’ about their character and the characters’ actions. This faciliates an unerstanding of how people work on a psychological level, without being too personally invasive for the student themselves.

Unquestionably, learning a new skill has a number of positive benefits. Moreover, acting classes offer a safe, containing, stable, space for students to explore their emotions in a controlled, non-invasive, environment.

Students report increased confidence, improved self-esteem, new levels of self-awareness, feelings of belongingness and improved interpersonal skills as a result of engaging in acting for screen training. All of which are vital for good mental health.

You can find out more about the experiences of students in our testimonials section.

You may be wondering whether it is safe for students to be working with their emotions. As with anything that involves our emotions, there is the potential for people to feel upset or destabilised, however tutors are trained in the importance of the safety check in at the end of the session. Students and teachers are provided with a list of signposting organisations but are encouraged to follow safeguarding protocols within each individual school should they become worried about the wellbeing of a child.

Acting classes provide a therapeutic environment without the requirement of one to one therapy. There are many benefits of using acting classes to process emotions and adverse experiences and this can be preventative against psychological distress. Prevention is always better than the cure.

From a psychological perspective, there is an element of psychological safety that comes from within the individual themselves. Our own subconscious does not allow us to expose feelings and thoughts that are too painful for us to deal with, it is the mind’s own way of protecting itself. As such, it is unlikely that any student would bring experiences that are too painful for them to tolerate in the class. If the student is talking about it then it means that they are ready and comfortable to talk about the experience.

YAFTA has psychologists and psychotherapists on hand to discuss any concerns that may arise throuhgout the sessions. These mental health professionals will advise of the most appropriate course of action. 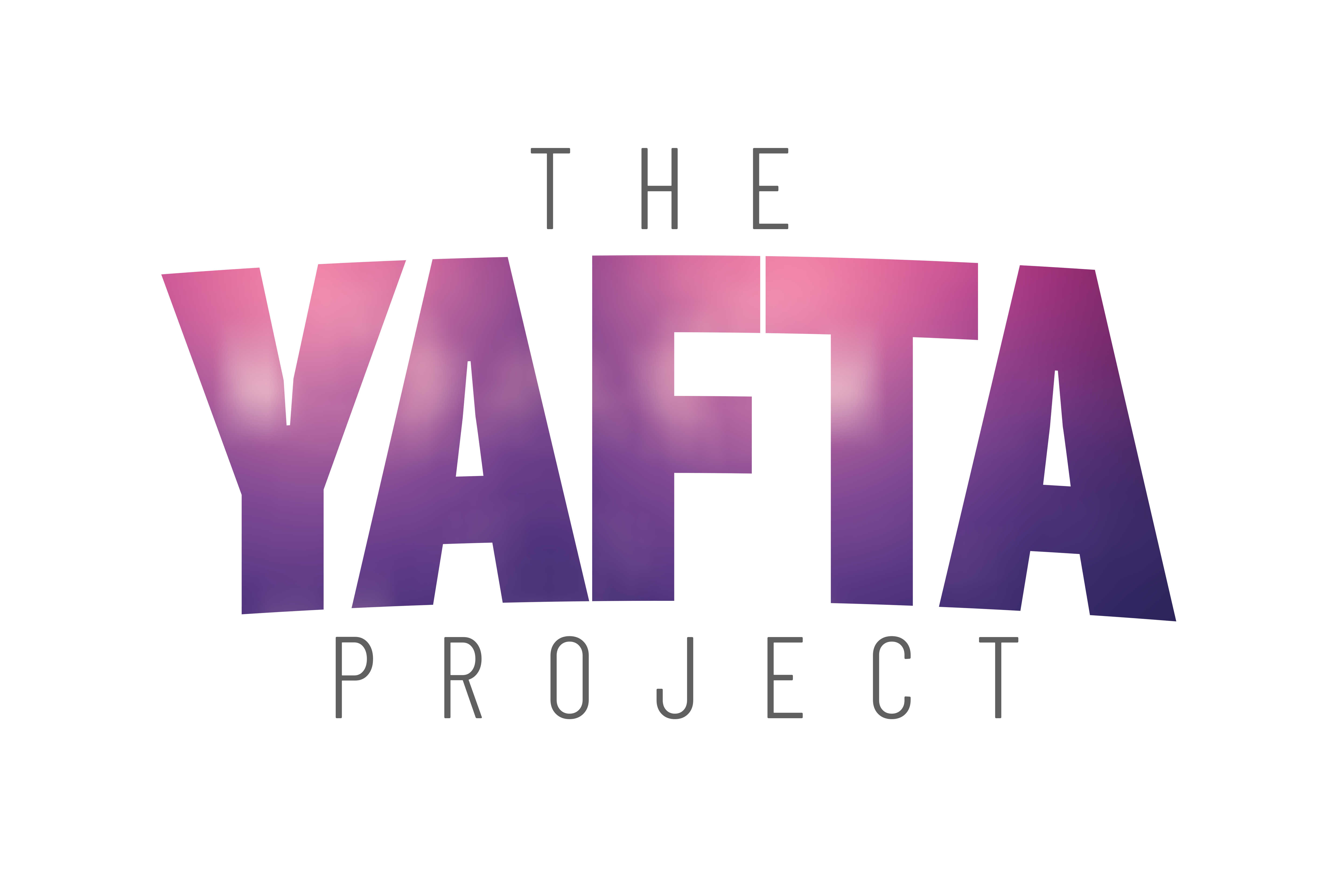 The YAFTA Project is a limited company registered in England and Wales. Company number: 13338084

We are proud to work with DWP